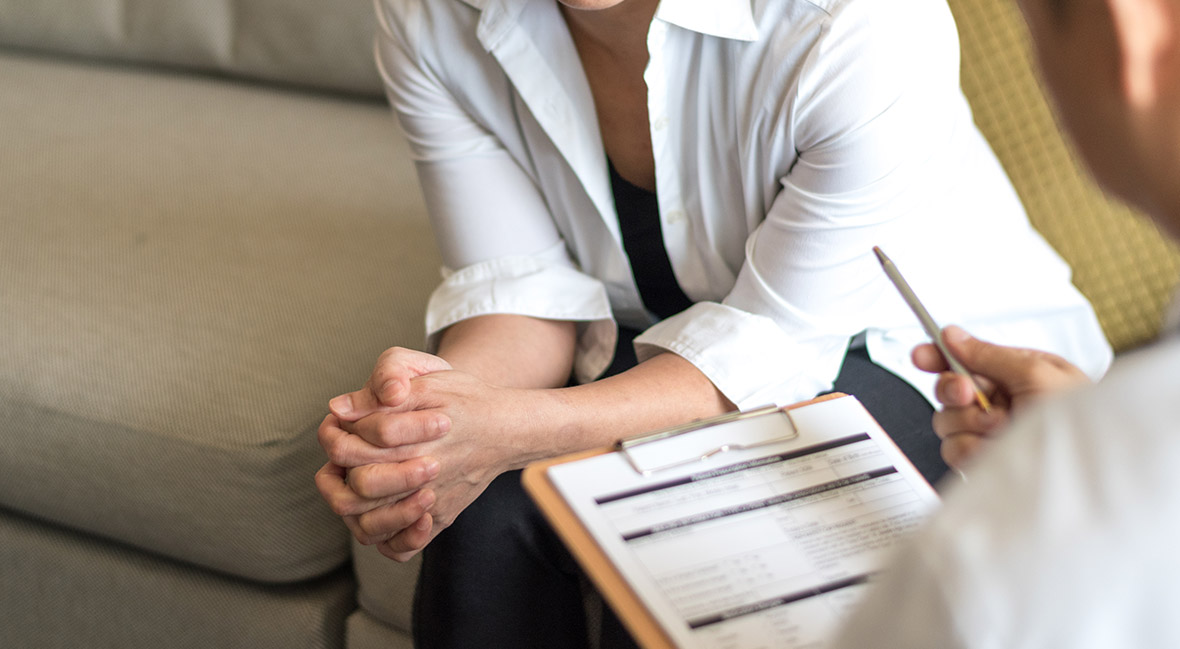 The Importance of Colorectal Cancer Awareness

March is Colorectal Cancer Awareness month. Here's why you should know more about it.

March is National Colorectal Cancer Awareness Month. Regular screenings are key to early detection and prevention and can make all the difference.

What is colorectal cancer?

Colorectal cancer is the umbrella term for cancers affecting the colon and rectum. Colon and rectal cancer account for 71 and 29 percent of colorectal diagnoses, respectively. Most CRCs start as polyps on the lining of the colon.

How common is colorectal cancer?

According to the American Cancer Society, colorectal cancer is the third most common cancer diagnosed in both men and women in the U.S., and the New York Department of Health considers it one of the most frequently diagnosed cancers in the state.

Estimates show that there will be approximately 148,000 new cases of colorectal cancer across the U.S. in 2020.

How likely am I to get colorectal cancer?

Independent of other risk factors, the lifetime risk of developing colorectal cancer is 1 in 23 (4.4 percent) for men and 1 in 25 (4.1 percent) for women. However, several risk factors can increase the likelihood of diagnosis.

What is the survival rate?

Survival rates are largely dependent on what stage at which the cancer is caught, with early detection being the best indicator of the likelihood of survival. Here’s how they break down:

What can I do to prevent colorectal cancer?

Early detection is essential for increasing survival rates, as it could prevent 60 percent of colorectal cancer deaths. Experts recommend that all adults over the age of 45 get regular screenings, while individuals with first-degree family members who have been diagnosed with colorectal cancer should start screenings 10 years earlier. Colonoscopy is the gold standard for finding and removing the polyps that turn into colorectal cancer.

Colorectal incidence and mortality in under-50 population: https://www.ncbi.nlm.nih.gov/pmc/articles/PMC5564445/