Symptoms such as abdominal pain, nausea, vomiting, and more could be warning signs of pancreatitis.

Pancreatitis is a potentially serious condition affecting the pancreas, and while not especially common, if left untreated could develop life-threatening conditions such as organ failure, and be fatal.

More than 200,000 acute pancreatitis hospitalizations occur in the United States per year, with these figures rising, according to a report published by the National Library of Medicine. When properly treated, many pancreatitis cases improve quickly without any long-term issues—which is why identifying early warning signs can be so important.

The pancreas is a vital gland organ in the upper abdomen, and a critical component of both the digestive and endocrine systems. Among other functions, it’s responsible for releasing enzymes to aid digestion, as well as hormones such as insulin and glucagon, which regulate the amount of glucose in the blood.

Pancreatitis is characterized by inflammation of the pancreas. This occurs when digestive enzymes attack the pancreas, resulting in redness and swelling, which can lead to severe abdominal pain, nausea, and vomiting.

Acute pancreatitis can occur suddenly and repeatedly, but patients can recover fairly quickly with treatment.

Chronic pancreatitis is a long-term variation of the condition that won’t heal or improve over time, and can cause severe damage to your pancreas, including inflammation, impaired enzyme and hormone production, fibrosis, and calcification.

What Are Causes & Symptoms of Pancreatitis?

There are a range of issues and conditions that could lead to acute pancreatitis, including:

In some cases, the cause of the condition can go undiscovered, which is considered idiopathic.

Repeated episodes of acute pancreatitis can develop into chronic pancreatitis if the damage to the gland is severe enough to cause scar tissue to form and impair its function.

Other causes of chronic pancreatitis include:

Chronic pancreatitis can cause irreversible damage and loss of function to the pancreas, resulting in digestive issues and diabetes if not treated, and potentially, death.

What Are Warning Signs & Risk Factors of Pancreatitis?

One of the defining characteristics of both acute and chronic pancreatitis is abdominal pain, but there are other symptoms and indicators which could help your doctor or gastroenterologist more accurately diagnose your condition.

Symptoms of acute pancreatitis include:

Symptoms of chronic pancreatitis are:

There are also a number of health factors which could increase your risk of developing pancreatitis, including:

How To Diagnose & Treat Pancreatitis

There are several tests and procedures available to diagnose pancreatitis:

There are several methods of treatment to remedy pancreatitis, depending on the type and severity of individual cases. The most common involves hospitalization so a doctor can properly identify and stabilize the condition, and intravenous fluids, antibiotics, and medications to relieve patients’ pain.

The doctor may also advise patients fast until the inflammation subsides, or will recommend a short- or long-term, low-fat diet.

In serious cases, where gallstones may have contributed to pancreatitis, patients may require a cholecystectomy, or gallbladder removal surgery.

Contact a gastroenterologist right away if you are experiencing chronic or severe abdominal pain, as it may be indicative of pancreatitis or another medical issue.

If you think you may be suffering from an undiagnosed case of pancreatitis, contact us today. Gastroenterology Associates specializes in helping restore you and your family to optimal digestive health. We are conveniently located adjacent to Long Island Center for Digestive Health (LICDH), a New York State-licensed, non-hospital outpatient facility dedicated to providing high-quality endoscopic and colonoscopy services in a comfortable, welcoming environment. 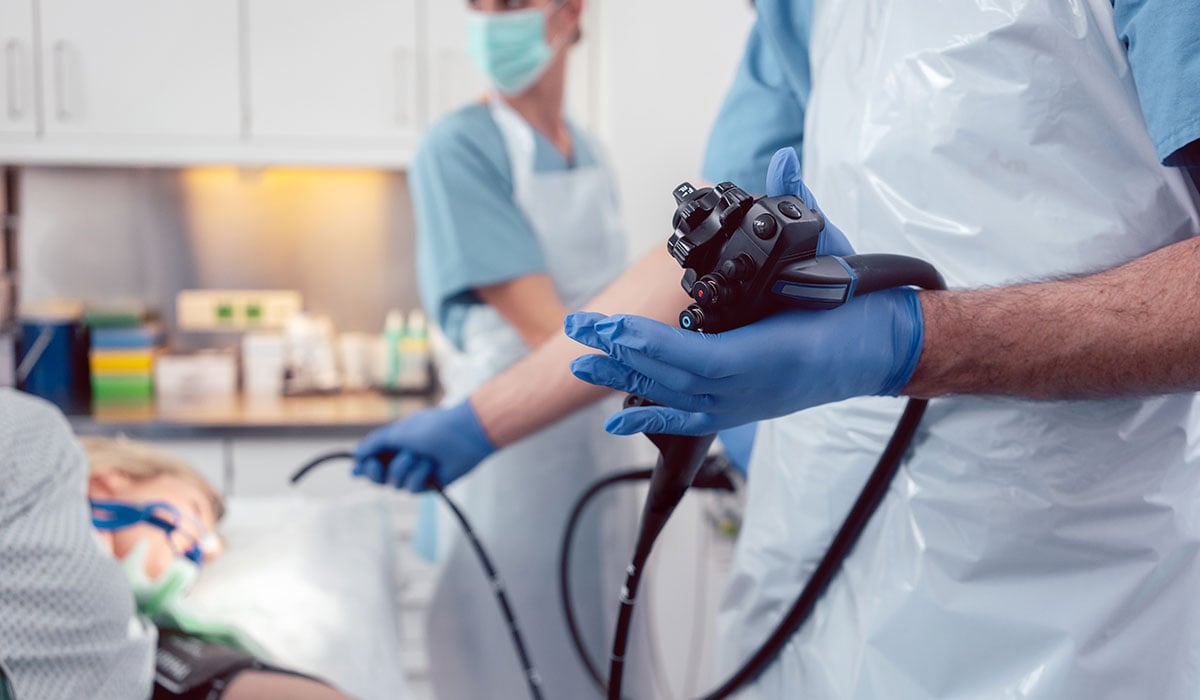 Understanding Upper Endoscopies: What You Need to Know 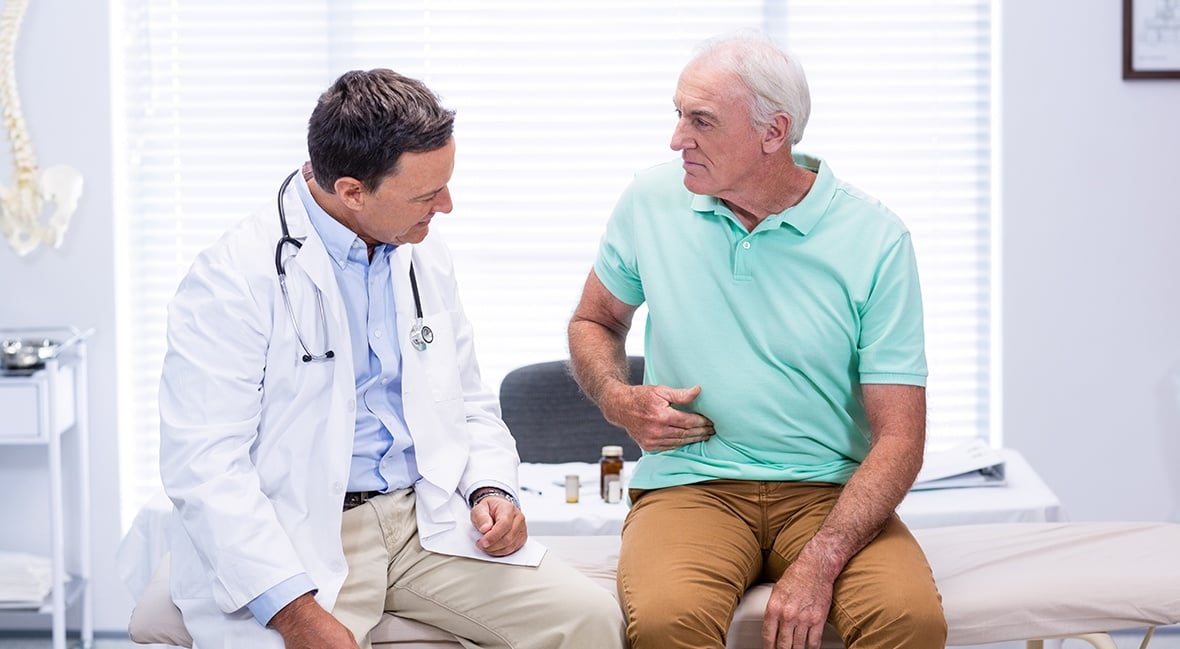 Signs You Need to See a Gastroenterologist