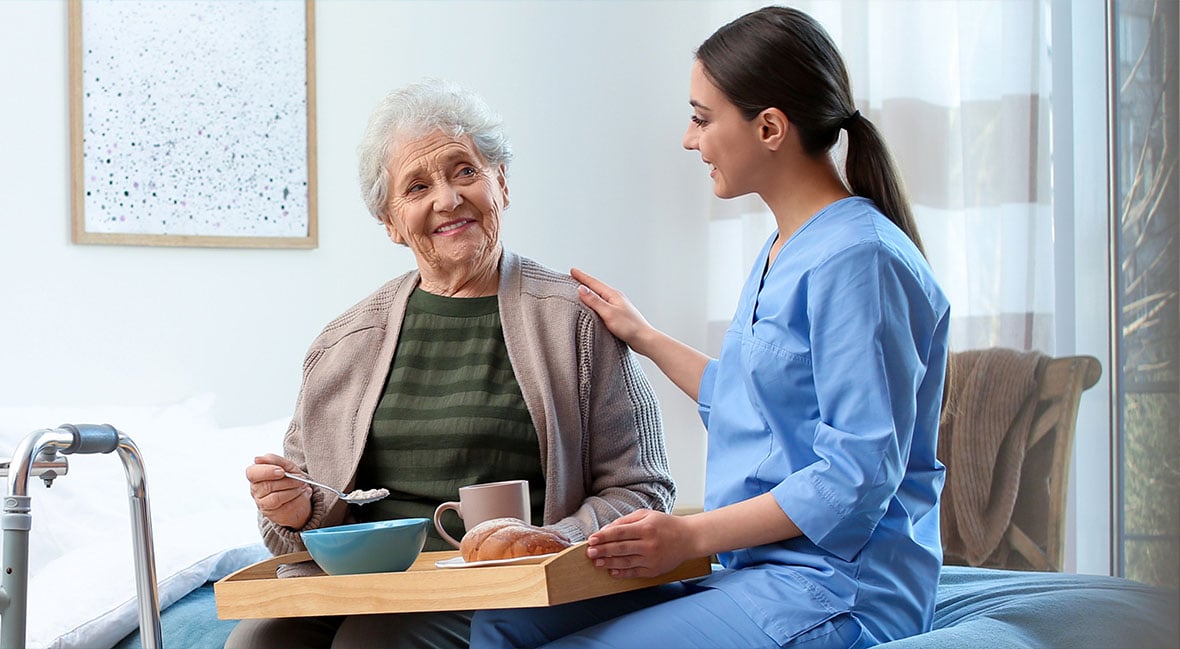 Dietary Protocols Before & After an Endoscopic Procedure

Seventy-five million endoscopic procedures are performed each year in the United States, of which 51.5 million are gastrointestinal endoscopies. While a colonoscopy may be the most common, with 19 million annually, there are several others, each requiring specialized dietary guidelines before and after the examination.

What is an endoscopic procedure?

An endoscopic procedure is a medical imaging technique that utilizes an endoscope, a thin tube with a camera and light, to examine the interior of an organ or body cavity. These are not considered surgical, as they do not require incisions.

An esophagogastroduodenoscopy (EGD), also known as an upper endoscopy, explores the upper digestive or gastrointestinal (GI) tract, which includes the esophagus, stomach and upper portion of the small intestine. Patients are usually given anesthetics, and the procedure typically lasts less than 30 minutes.

Prior to the EGD, patients cannot eat or drink for six to eight hours, and afterward should wait about an hour and only eat or drink when they can comfortably swallow. They should start off by sipping water. Patients should avoid consuming alcohol for 24 hours following the procedure, and eat easily digestible foods for 24 to 48 hours. Some options include soup, eggs, pudding, juice, and applesauce.

A colonoscopy is one of the most common endoscopies. It examines the lining of the large intestines, and sometimes, part of the small intestine. The endoscope is inserted through the rectum using anesthesia, and the procedure usually lasts about a half hour to an hour.

A colonoscopy detects colorectal bleedings, Crohn’s disease, and colorectal cancer, to name a few ailments. The Centers for Disease Control and Prevention (CDC) recommends that adults ages 50 to 75 undergo colonoscopies regularly to screen for colorectal cancer, as on average, one in 23 men and women are at risk of developing colon cancer.

Patients are instructed to consume only clear liquids the day prior to the procedure, and refrain from eating four hours beforehand.

Afterward, a doctor may advise patients to stay away from food for several hours. Once the patient feels comfortable to eat, they will want to rehydrate and keep their diet light. After a colonoscopy, a patient should drink water, beverages containing electrolytes—such as Gatorade—vegetable and fruit juice, or herbal tea. Patients can consume light solids such as popsicles, crackers, mashed potatoes, applesauce, soup, pudding, scrambled eggs, and white toast.

The sigmoidoscopy is similar to a colonoscopy in that the endoscope is inserted through the rectum, but used to specifically examine its lining and just part of the large intestine. Also unlike a colonoscopy, sedation is unnecessary, but can be administered. The duration of the procedure is also typically shorter than a colonoscopy, totaling 10 to 20 minutes.

A sigmoidoscopy can be used to screen for abnormal cells, polyps, or cancer.

Prior to the sigmoidoscopy, diet preparation may be similar to that of a colonoscopy. Patients should avoid taking supplements one week beforehand, and start a low-residue diet of meat, poultry, fish, milk, yogurts, cornflakes, vegetables, and fruit. Afterward, they can begin eating normally when they feel able.

An enteroscopy, which takes anywhere from 45 minutes to two hours, examines the small intestine, and can be completed using multiple methods, including balloon enteroscopy and capsule enteroscopy. These procedures are generally utilized to locate the source of intestinal bleeding.

The capsule method, which does not require sedation, involves a patient swallowing a pill-like capsule with tiny cameras that takes and transmits photos of the digestive tract to a recorder. The capsule is later removed from the body through a bowel movement.

Patients should avoid solid foods and non-clear liquids the night prior to this procedure, and avoid consuming anything four hours beforehand A particular diet may be prescribed by the doctor afterward, but it’s safe to start with a simple regimen of easily digestible foods.

If you think you need an endoscopic procedure, or would like more information, contact us today. Gastroenterology Associates has been providing digestive care to patients for about 40 years. We are located next to Long Island Center for Digestive Health (LICDH), a New York State-licensed, non-hospital, outpatient facility dedicated to providing high-quality endoscopic services. 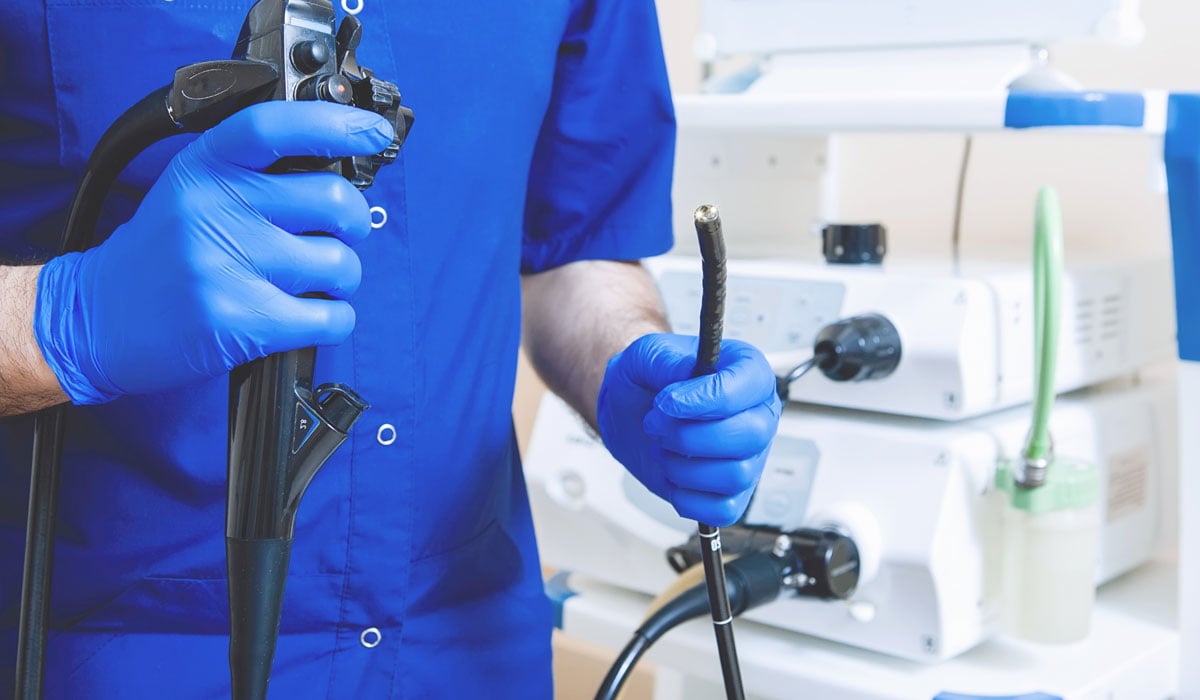